The Oedipus complex first manifests itself in children aged 3-4 years as an unconscious sexual attraction to the parent of the opposite sex and mixed feelings (between fear, hatred and love) for the parent of the same sex. This is an important stage in the formation of the child’s personality, his self-identification, that is, understanding his gender and the formation of an appropriate behavior model.

During this period, parents often hear from their children: “Mom, you will be my wife when I grow up!”. Or: “Dad, you are the best, I will marry you!”. And to the other parent, the child shows aggression and jealousy: “This is my mother! Leave!”.

Many parents do not understand what is the reason for this behavior and how to respond to it. Is this normal or not? And what about Oedipus? Let’s figure it out.

Delving into his own childhood and sorting out the childhood traumas of his patients, Sigmund Freud identified a number of patterns in the attitude of children to their parents under the age of 7 years. Freud came up with an association with the ancient Greek myth of Oedipus. Since then, the sexual attraction to the parent has been called the Oedipus complex.

Laius and Jocasta, the rulers of Thebes, were told that their son would kill his father. When Jocasta gave birth to a boy, Laius ordered him to be carried to the mountains. But the boy was found and adopted. When Oedipus grew up, he left his foster parents’ home and killed Laius in a random road fight, fulfilling the prophecy. Oedipus freed Thebes from the Sphinx, for which he was given the widow of Laius as a reward. So Oedipus married his mother.

What is the Oedipus complex

During the period of residence of the Oedipus complex, the child develops an ambivalent attitude towards parents. It is love and hate at the same time, mixed with feelings of admiration, fear and guilt.

The boy, falling in love with his mother, wants to replace his father and eliminate the rival. At the same time, he wants to be like his father. After all, this man loves his mother.

In acute forms, the Oedipus complex can lead to auto-aggression. Therefore, it is important to see in time what is happening with the child and help him live through the difficult period of the formation of a gender-role identity.

Signs of the Oedipus complex:

To help a child cope with conflicting feelings, parents must be as sensitive and trusting as possible.

How to behave with a child

Normally, this behavior of children disappears by the age of 7. And if not? Why is the Oedipus complex dangerous?

Consequences of the Oedipus Complex

If at kindergarten age the Oedipus complex is lived incorrectly by the child, then in the puberty period it reappears and forms a distorted image of the future partner.

Men with an unlived Oedipus complex choose a woman:

Women in choosing a partner give preference to those men who:

An abuser is a person who uses psychological, physical, or economic violence to control others.

Do not ignore the manifestation of the Oedipus complex in a child in order to avoid sad consequences in the future. If your child’s behavior causes you anxiety or conflicts in the family, seek help from specialists. 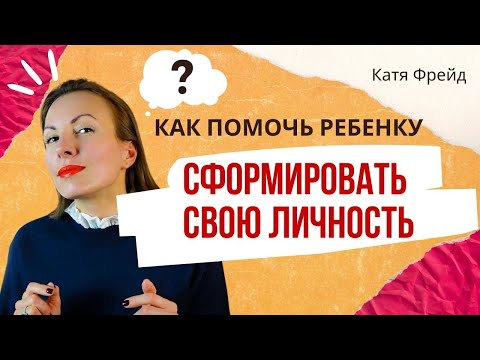