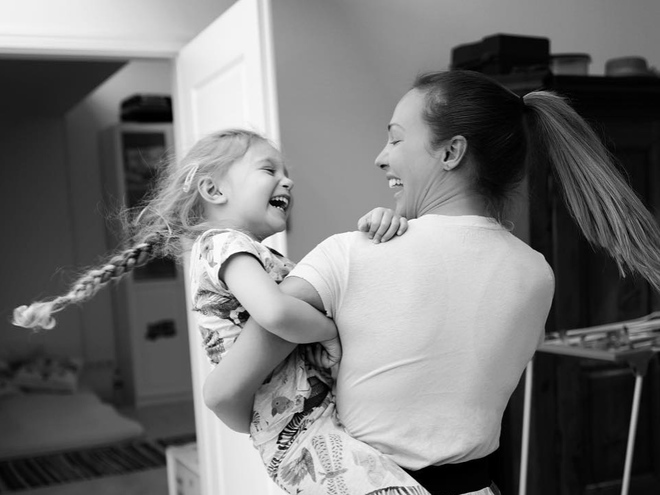 Meryem Uzerli , familiar to viewers for the main role in the historical series The Magnificent Century, often shares her everyday life on her blog, sometimes devoting time to her beloved daughter Lara. 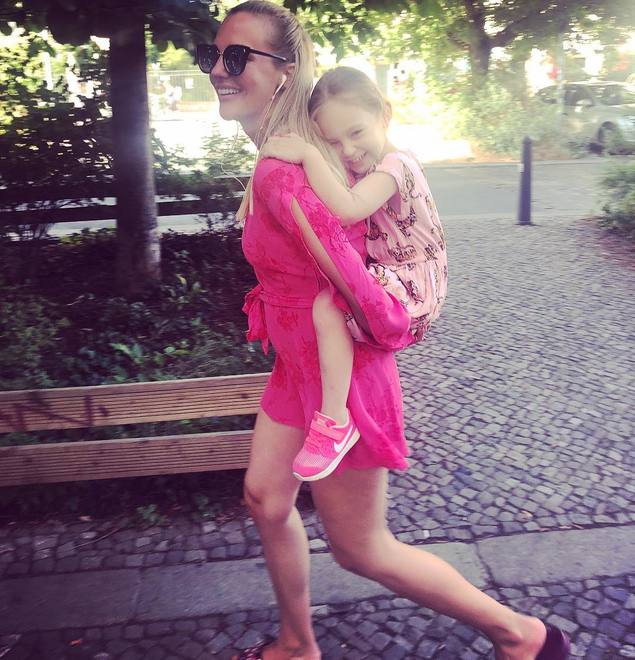 The other day, the actress posted a funny video where her 4-year-old daughter and a friend dance to the hit of the Eurythmics duet “Sweet Dreams”. The children began to frolic immediately after dinner between the tables in one of the cafes.

Recall that Meryem gave birth to Lara in February 2014. The father of the child is a Turkish businessman Can Ates, with whom the actress broke up before the birth of her daughter. 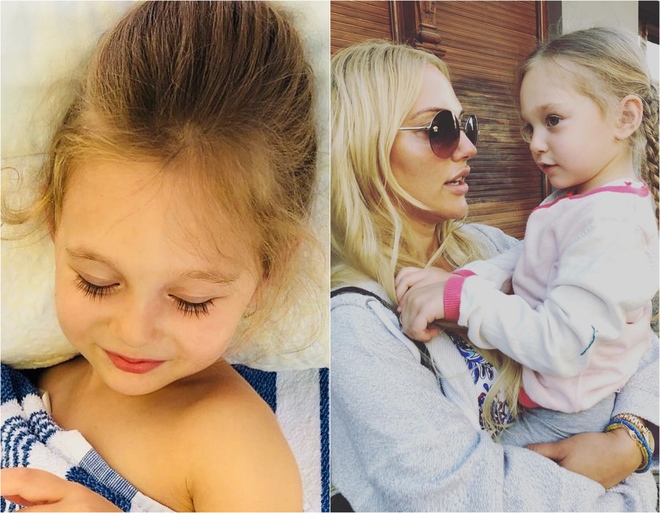 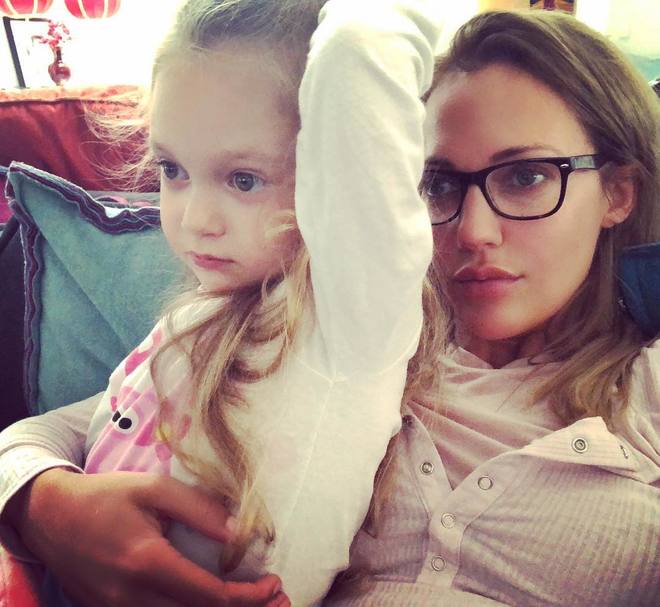 All in yellow: Polina Dibrova made her dream come true