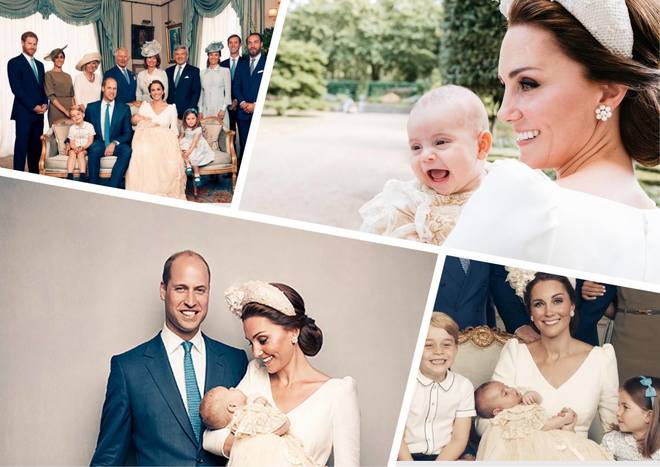 According to a long tradition, after the baby’s christening, the palace presents the official portraits of the royal family to the public. The Dukes of Cambridge already have such portraits with Prince George and Princess Charlotte taken at Clarence House.

And now the piggy bank of photos has been replenished with shots with Prince Louis . We talked about the official ones earlier. This is: 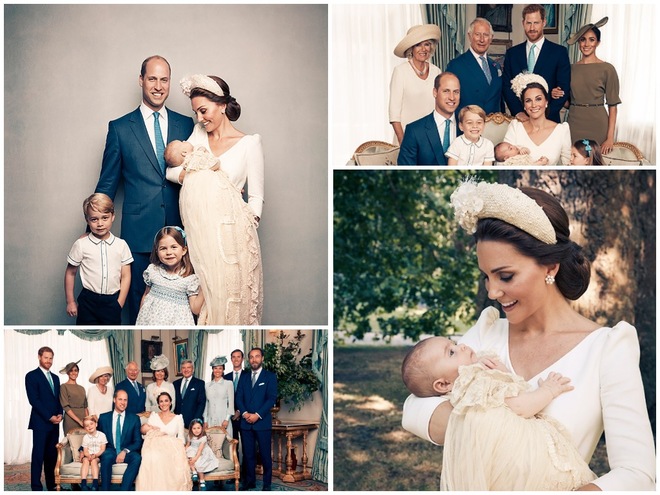 What influenced the decision of Prince William and Kate Midton to publish the fifth photo from the christening of Prince Louis and thereby violate the traditions of the royal palace? As it turned out, it was an adorable photo of Katherine’s mom and the smiling younger prince. The Duke and Duchess of Cambridge decided to share the photo with the public for good reason: the photo turned out to be very emotional. 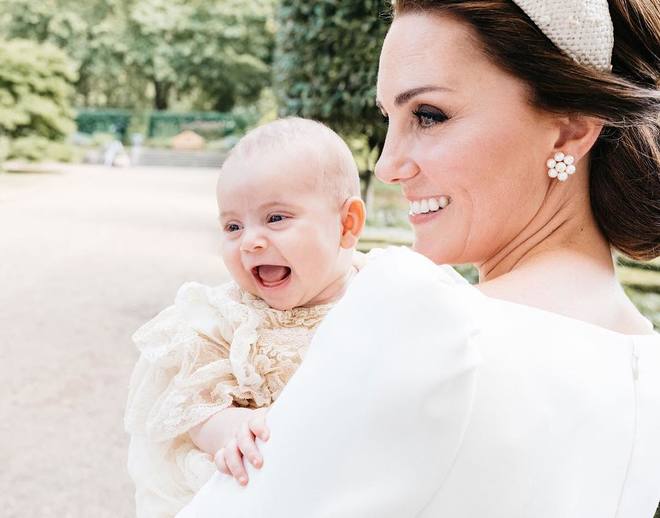 The author of the picture is Matt Porteous , who already has experience working with representatives of the Windsor dynasty. Recall that the photographer was shooting Prince George on the third birthday of the boy. 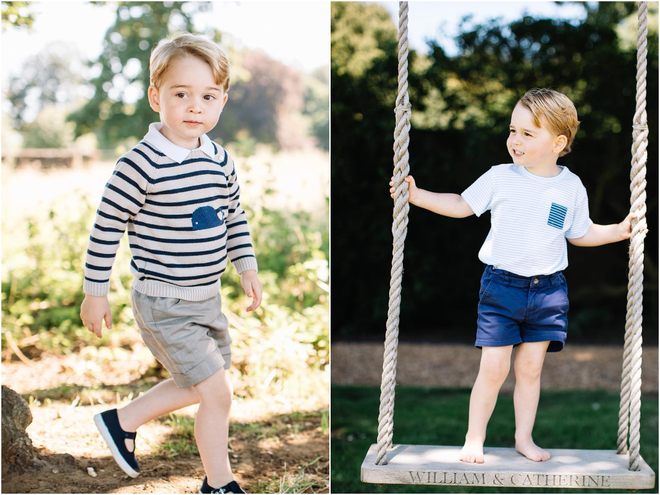 We emphasize that Matt Porteous is known for his professional skills. Everyone he photographs turns out to be sincere in the pictures, with a palette of vivid emotions. 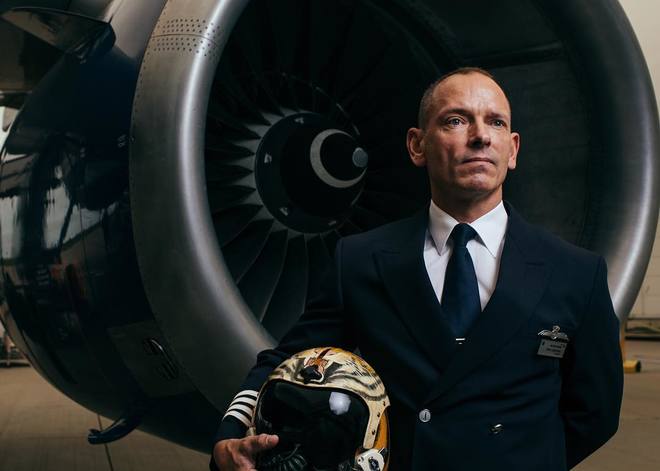 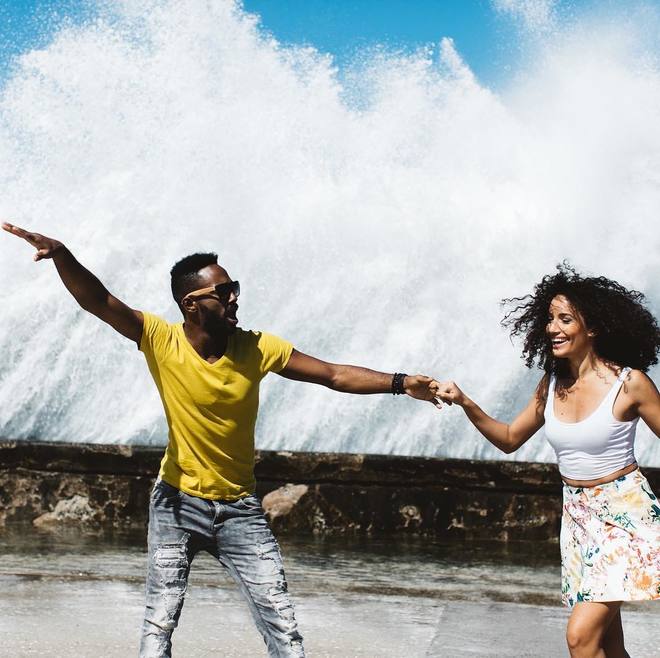 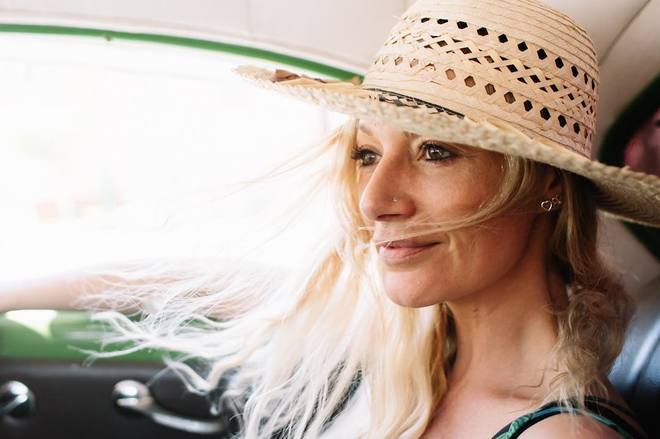 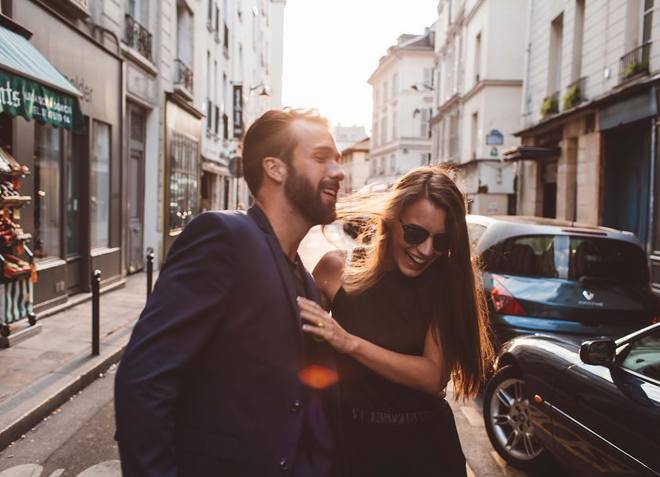 For Alena Shishkova and Alice, designers have created a fantasy family look

Children of Philip Kirkorov have fun at sea