Silence is golden: how Kate and William protect George 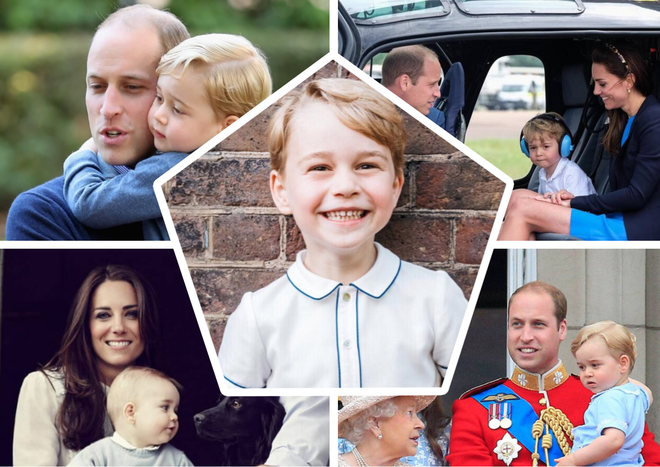 Life in the royal family is not easy! And even young family members see this: Prince George , Princess Charlotte and little Louis , whose baptism took place quite recently. That is why the Duke and Duchess of Cambridge carefully hide from Prince George the huge responsibility that will fall on his shoulders in the future, when he becomes king.

As you know, the throne is inherited by the eldest legitimate son of the previous applicant. First in line after Queen Elizabeth II is her eldest son, Prince Charles . After him, his eldest son, Prince William , will be the heir, followed by little George in line. 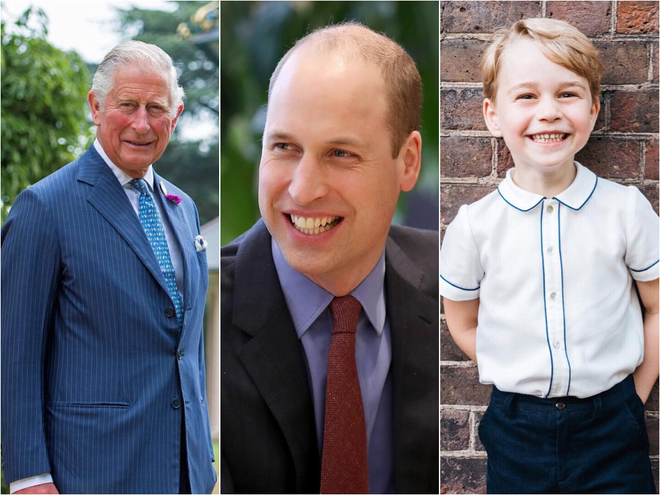 That is why the spouses try to protect their eldest son as much as possible and make his childhood completely ordinary, like all children. Yes, one day this boy will become a king, but so far the parents are in no hurry to explain to the baby his role in the most famous family in the country and want to delay this moment as long as possible. 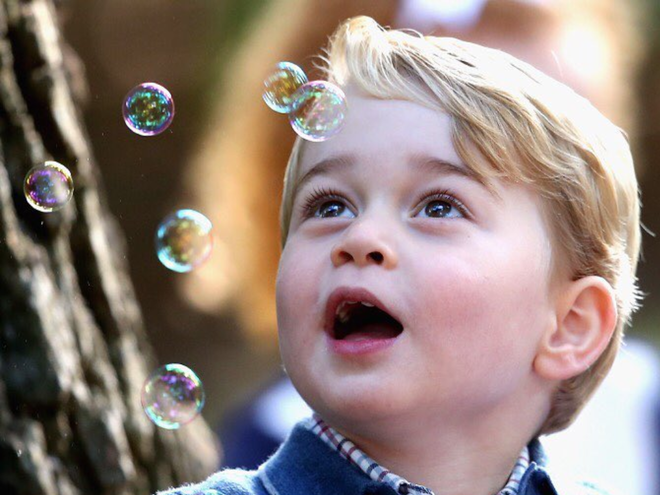 Time and The Economist journalist Katherine Mayer , who wrote the book Charles. Heart of the King,” said that as a child, Prince William had a hard time dealing with the responsibility of knowing his future.

With George, they try to delay this moment as much as possible and give him the opportunity to live a normal life before they explain to their son his future role. This question will become part of his upbringing. In addition, he looks to the older members of his family and in the future will begin to understand the responsibility facing him, commented Katherine Meyer. 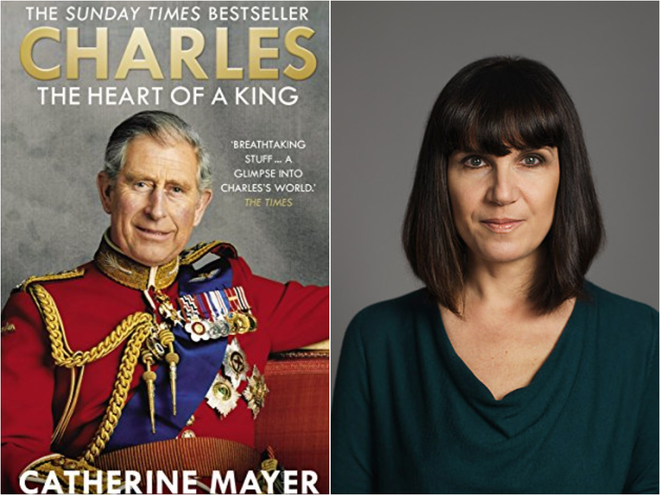 The Duke of Cambridge said his children and family life are “perfectly normal”:

There will be a time and place to bring George in and explain how he fits into the world. 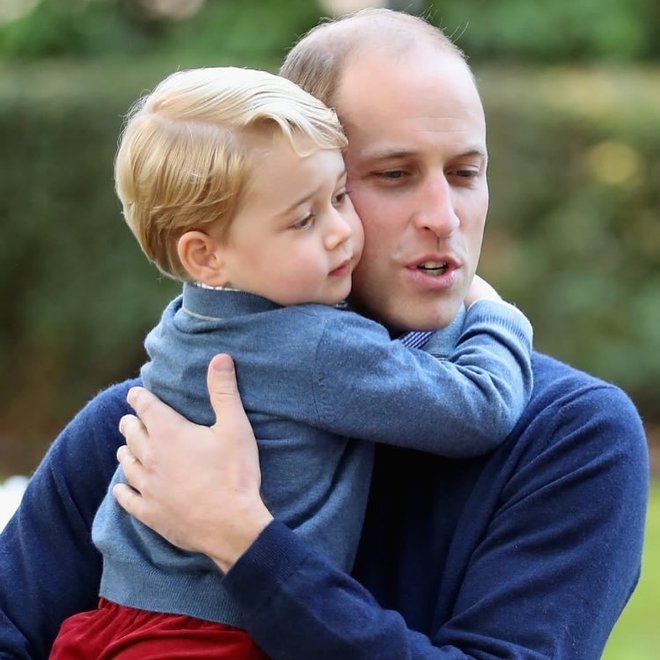 We don’t know exactly what the kid is told about his future, but after the start of his studies, it will become increasingly difficult for him to realize his unusual position. We hope George handles it like a real man! 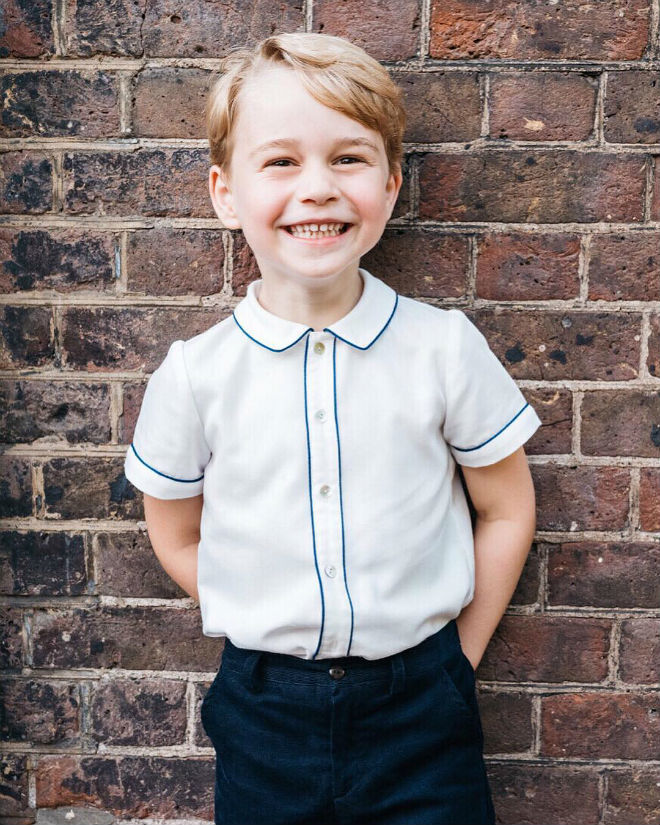 Yulia Peresild admitted that she sometimes cries because of her children