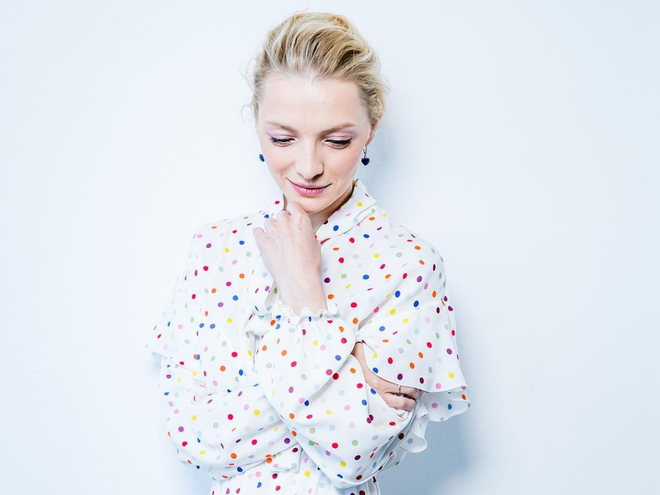 The star of the film “The Last Hero” in each new role looks different. Therefore, when Ekaterina Vilkova shared a photo with the caption “Woman with a scythe” , her fans decided: the actress in her surprisingly looks like Queen Elsa from the full-length cartoon “Frozen”! 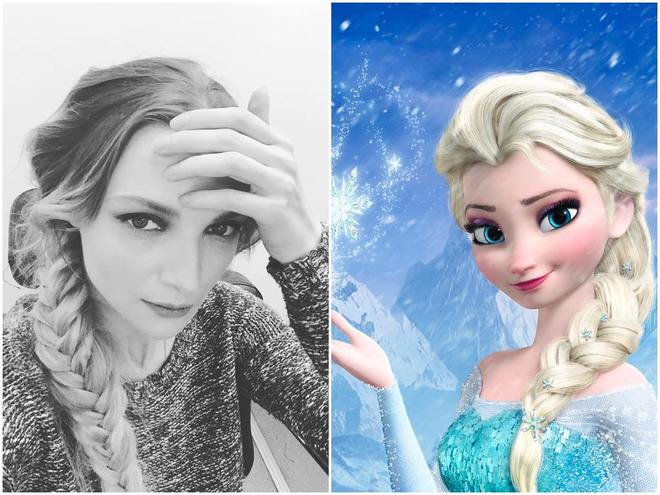 For which project Vilkova changed her image, she did not say. But the fact that work on his project is in full swing, it became clear from the hashtags to the post: #Saturdaywork #stillthreescenesandhome.

Do you find similarities between Ekaterina Vilkova and the cartoon Elz oh ?

You can fool around: Mariah Carey with her daughter