3 years since the christening of Princess Charlotte 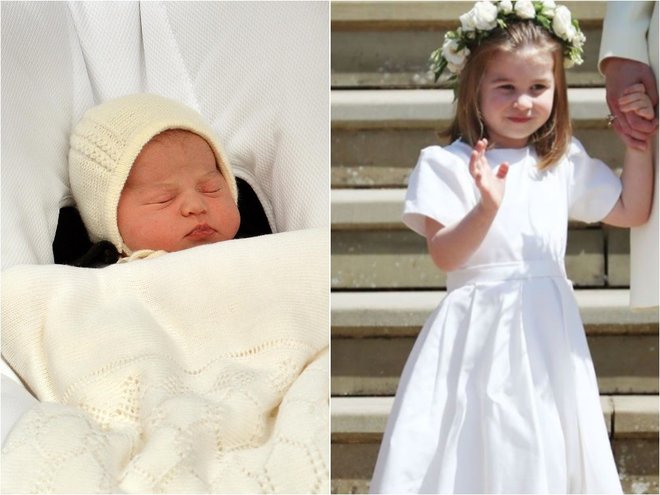 Prince William and Kate Middleton decided to share their joy with all the fans – they walked the path to the Church of St. Mary Magdalene, where the baptism took place. On both sides of the road, happy parents were greeted by the British, wishing health to little Charlotte and her older brother, Prince George .

It is noteworthy that the christening of Princess Diana took place many years earlier in the Church of St. Mary Magdalene.

This solemn day brought together almost all members of the royal family. Only Prince Harry , who was on an official visit to Africa at the time, was absent.

Princess Charlotte was dressed in a christening gown , a replica of one designed in 1841 for Princess Victoria . Since then, a tradition has appeared in the royal family – to baptize children in this outfit. However, the original has not been preserved, despite the fact that it was washed by hand and exclusively in spring water. Therefore, masters of sewing art created a replica of the original dress. Recall that its design was reminiscent of Queen Victoria ‘s wedding dress, and the baptismal outfit itself was sewn from Spitalfields and Honiton lace. 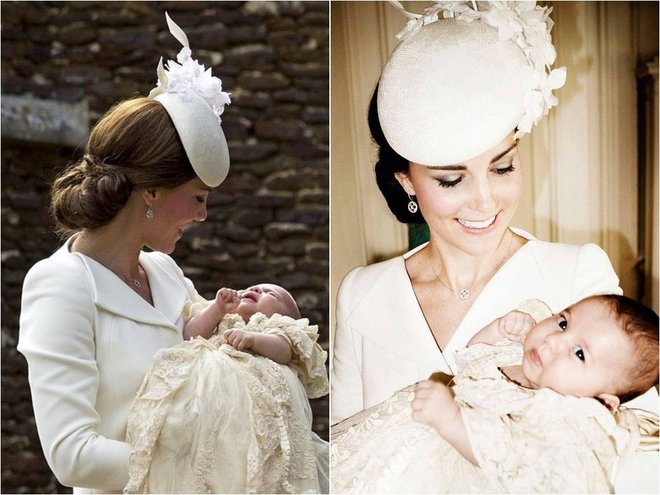 Prince George looked adorable on his little sister’s birthday in red shorts and a white embroidered shirt. Fashion historians note that little Prince William, who met his brother Harry from the hospital with Prince Charles in 1984, was wearing a similar suit.

Princess Charlotte’s godparents are: Laura Fellows – a relative of Princess Diana, Adam Middleton – cousin of Kate Middleton, James Mead and Thomas Van Straubenzee – school friends of Prince William, Sophie Carter – Kate Middleton’s best friend. We emphasize that the Duke and Duchess of Cambridge did not choose any member of the royal family as their goddaughters.

The world saw Princess Charlotte’s christening through the lens of legendary photographer Mario Testino , who was Princess Diana’s favorite photographer.

Everyone dances: Vladimir Presnyakov and his son light up in Spain